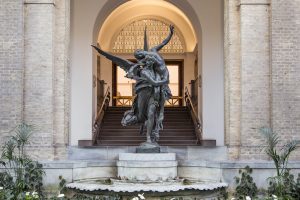 The Evolving House Museum: Art Collectors and Their Residences, Then and Now

The Evolving House Museum: Art Collectors and Their Residences, Then and Now

The National Trust for Historic Preservation estimates that more than 15,000 house museums exist in the United States. It is an astounding figure that, as one writer has noted, exceeds the country’s number of McDonald’s fast-food restaurants. House museums are founded for a variety of reasons, from preserving architecturally significant structures to safeguarding the former homes of historically or culturally noteworthy men and women and their legacies. In other cases esteemed art collectors, such as Henry Clay Frick or Albert C. Barnes, established museums in their former residences to house their collections in perpetuity rather than donating them to preexisting institutions. While many successful examples like the Isabella Stewart Gardner Museum continue to thrive, other lesser-known house museums do not attract enough support to remain operational. House museums, it seems, must evolve in order to remain relevant and to continue to attract visitors. This session encourages participants to explore a variety of themes relating to art collectors as founders of house museums in the United States and elsewhere. Questions to consider include, but are not limited to:
What motivates collectors to establish private house museums instead of donating their collections to preexisting institutions? How have collectors’ original intentions manifested themselves in their museums and to what extent have founder mandates contributed to the survival or demise of their institutions? How have house museums’ collections or buildings evolved over time, and how have museums reinterpreted their collections to remain relevant to contemporary and diverse audiences? Are these changes in keeping with or a departure from their founders’ visions? And how have major historic events like the 2008 financial crisis or the recent COVID-19 pandemic impacted house museums?

Women Dealers and Collectors of Japanese Art in Nineteenth-Century Paris

Women Dealers and Collectors of Japanese Art in Nineteenth-Century Paris

“Museums, libraries, and web sites celebrate the names of Philippe Sichel, Siegfried Bing, and Hayashi Tadamasa as “great dealers of Japanese art” and present them as the pioneers of the nascent Japan trade in France. In contrast, the names of Louise Chopin Desoye, Marie Antoinette Schlotterer Malinet, and Florine Ebstein Langweil have been largely lost to history, even when they informed and complemented the work of these better-known men. This lecture uses newly discovered archival material to emphasize the participation of women in the nineteenth-century Paris market for Japanese antiquities. It will raise questions about the socio-economic structures and stereotypes that have led to their disappearance and strategies for recovering their histories.”

Collecting as a Public Good

Collecting as a Public Good

Collecting and Provenance: A Multidisciplinary Approach

Institute of Historical Research at the School of Advanced Studies of the University of London, Malet St, London WC1E 7HU

Collecting and Provenance: A Multidisciplinary Approach

Provenance – tracking the origin, ownership, transfer, and movement of objects – has become somewhat more visible in recent years, spurred on by the restitution of Nazi spoliated artworks and lately human remains and cultural heritage translocated during the colonial era. But rich provenance data is relevant within a wider a range of contexts and for a plurality of audiences where there is a desire to connect with objects, histories, cultures and associated people of all kinds. Through the work of the Smithsonian Provenance Research Initiative Jane Milosch and Nick Pearce have been engaging with provenance from this broad range of perspectives which has resulted in a new book: Collecting and Provenance: A Multidisciplinary Approach, the aim of which is to present provenance as an integral part of collecting history, illuminating the social, economic, and historic contexts in which objects were created and collected. They argue that provenance relates to the history of people as well as objects and its study can reveal an often-intricate network of relationships, patterns of activity, and motivations across a range of disciplinary perspectives.

Nick Pearce holds the Richmond Chair of Fine Art at the University of Glasgow, where he specializes in the arts of China. He joined the University of Glasgow in 1998 where he has held the positions of Head of History of Art and Head of the School of Culture and Creative Arts and is currently a Smithsonian Research Associate. His research interests include photographers and photography in late nineteenth-century China and aspects of the collecting of Chinese art in the West during the eighteenth, nineteenth, and early twentieth centuries.  His most recent publications include: “From the Summer Palace 1860: Provenance and Politics,” in L. Tythacott (ed.), Collecting and Displaying China’s “Summer Palace” in the West: The Yuanmingyuan in Britain and France (2018).

Jane C. Milosch, Director of the Provenance Research Exchange Program (PREP) at the Smithsonian Institution, is the founder and former director of the Smithsonian Provenance Research Initiative, where she oversaw WWII–era provenance research projects and advised on international cultural heritage projects, provenance, and training programmes. In 2014, Milosch was appointed the US representative to Germany’s International “Schwabing Art Trove” Task Force Advisory Group. Milosch is currently an honorary professor in the School of Culture and Creative Arts, University of Glasgow. 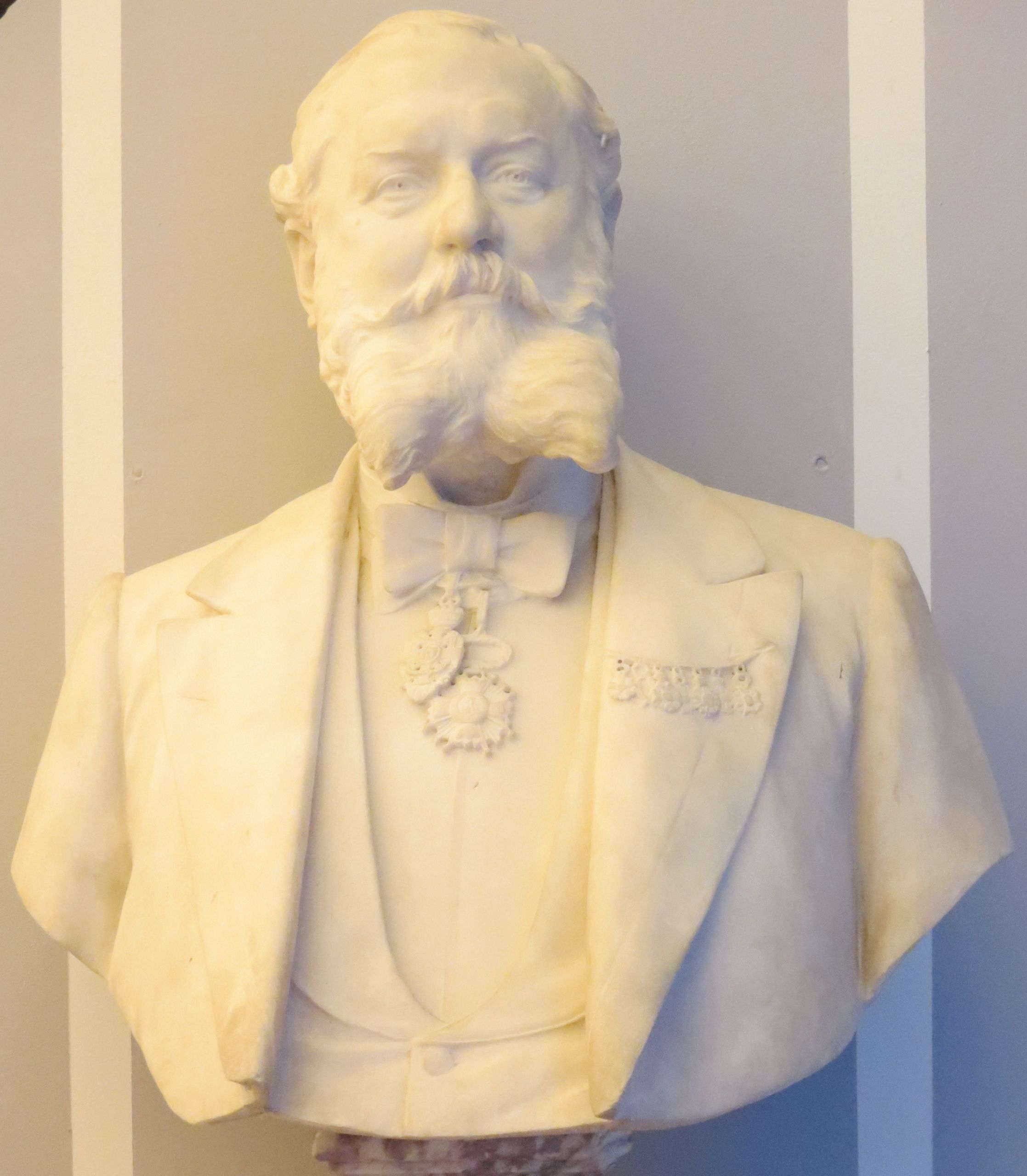 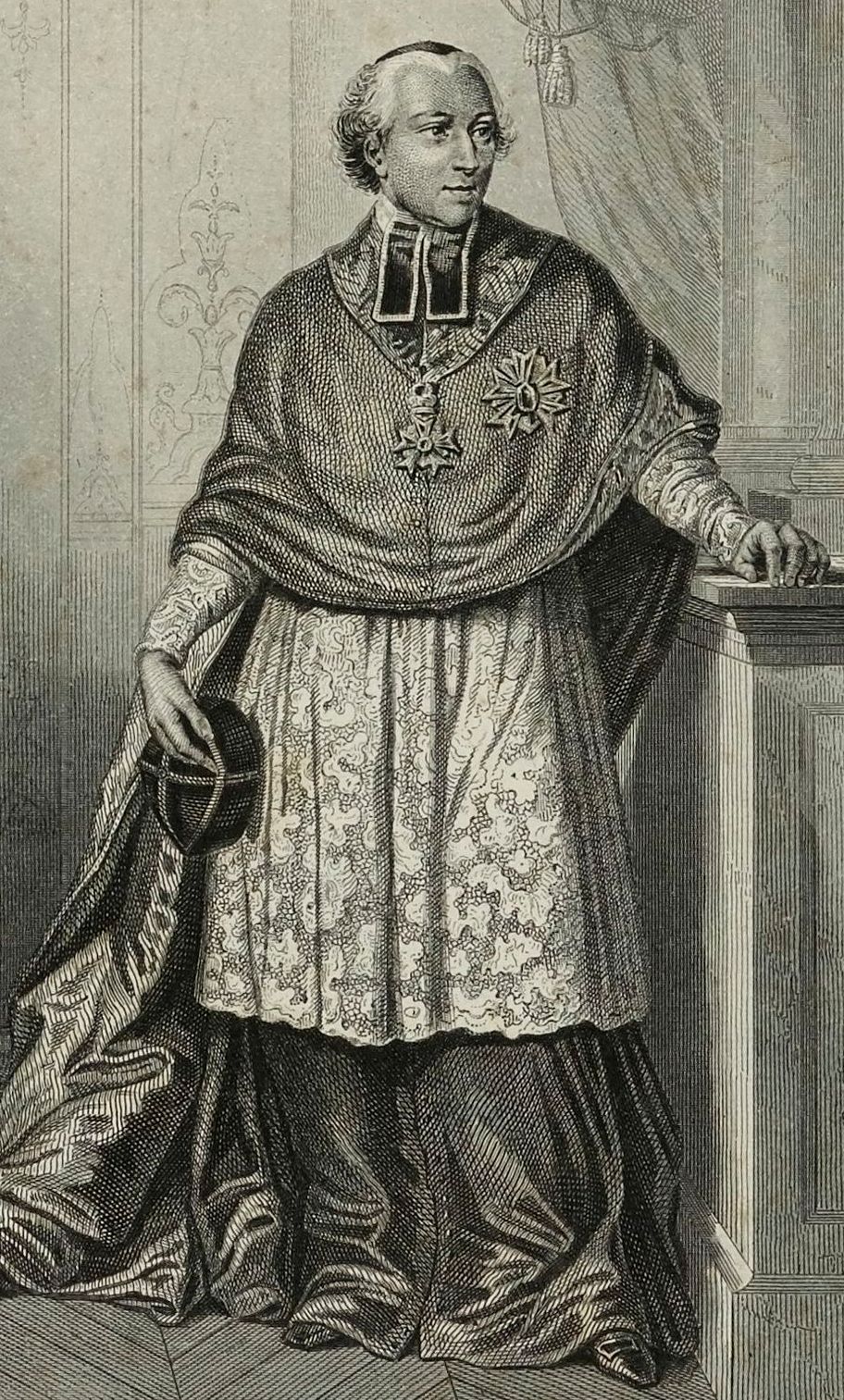